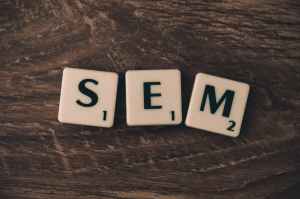 The semicolon is a beautiful punctuation mark but we’ve grown a little afraid of it.

Grammatical Luddites have taken against it entirely, saying it’s the equivalent of a sock garter: we simply don’t need it anymore.

Well, that ain’t so. Not if you want to add elegance, clarity and — yes — beauty to your writing.

(The semicolon is also an excellent workhorse when creating lists.)

Using the semicolon to join two sentences together

This post is about using the semicolon to join two sentences together to make a far superior one. And just to entice you in, I want you to read this perfect sentence from George Orwell’s essay, Shooting an Elephant:

“And afterwards I was very glad that the coolie had been killed; it put me legally in the right and it gave me a sufficient pretext for shooting the elephant.”

Imagine a full stop after ‘killed’; it would have ruined the whole flow and impetus of the sentence. (killed it, in fact.)

The first rule of thumb to follow is that a semicolon must only be used when the two halves of the sentence could each make a complete sentence in their own right if a full stop were used instead.

For example, a full stop would work (although not as well) instead of a semicolon in the following sentences:

“The dress is exquisite; the shoes are divine.”

“We travelled for a long time; the road seemed to go on forever.”

“She is the most beautiful woman in the world; the cameras love her.”

The second rule of thumb is to ensure that the two halves of your sentence are closely connected in subject matter with one thought logically leading you onto the next. Or, you could think of it as:

“I’m saying this about something; now I’m going to say this about the same subject in a way that makes the sentence flow together beautifully as a whole.”

So — use a semicolon when the second half of your sentence follows on and flows naturally from the first half. You don’t want to stop the reader after the first half; you want to draw them on.

Think of it as a gentle crescendo, or two layers of the same cake: hard to prise apart and more satisfying when eaten together.

A third thumb – when not to use a semicolon

If your sentence uses a ‘linking word’ between its two halves, you must not use a semicolon. Linking words include:

For example, look at these sentences:

“He is so ugly in real life, yet the cameras love him.”

“Mary is very keen to go, but she cannot decide what to wear.”

Thanks to those little words ‘yet’ and ‘but’ a comma suffices and the semicolon is not required.

3 thoughts on “The beautiful semicolon” 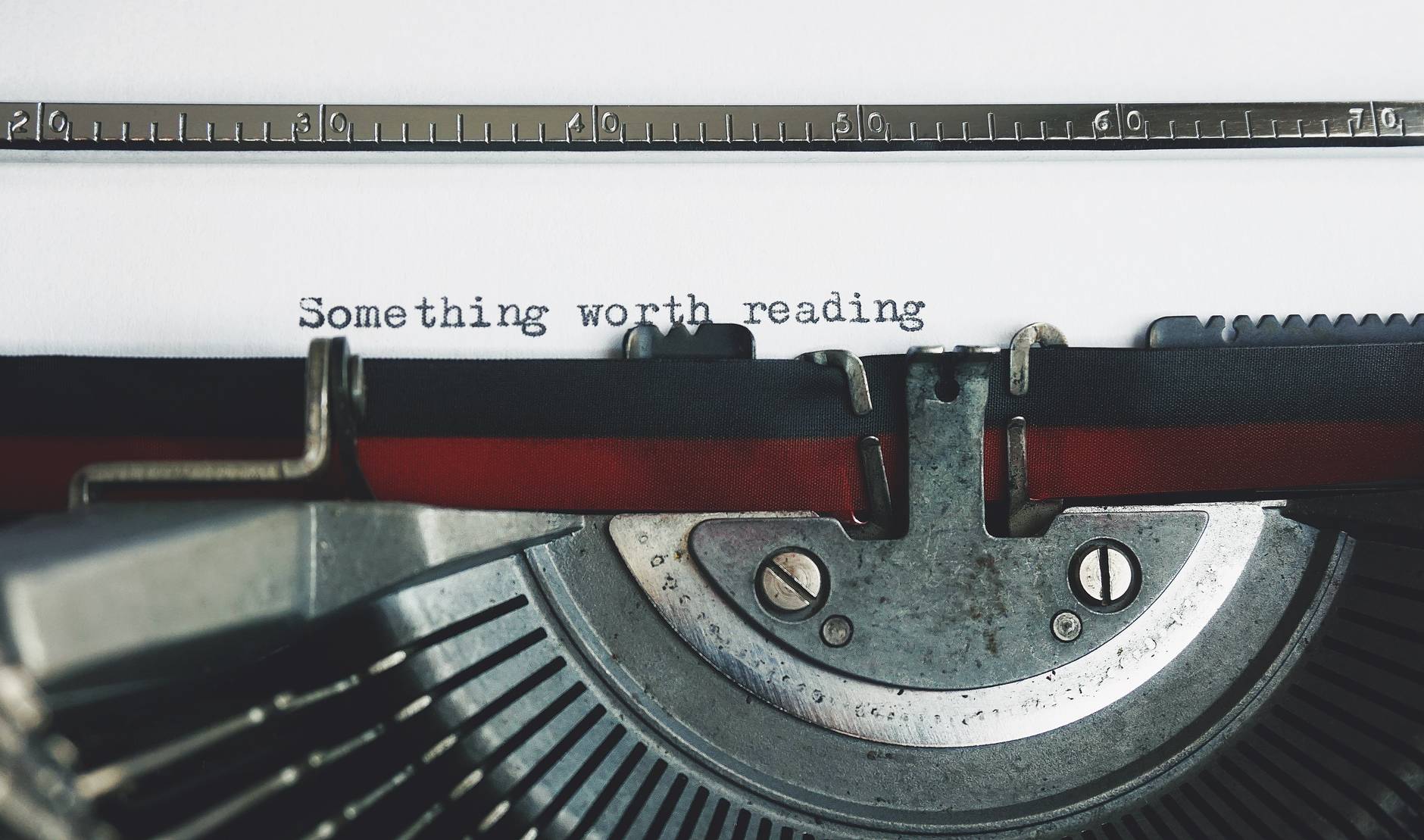